RSCOIN (RSC) is an open source cryptocurrency focused on fast private transactions using the Zerocoin protocol, with low transaction fees & environmental footprint. It utilises the first ever anonymous proof of stake protocol, called zPoS, combined with regular PoS and masternodes for securing its network. zPoS incentivizes using the privacy features available in RSCOIN by granting a higher block reward for zPoS over regular PoS and masternodes. In practice RSCOIN has between 4 to 10 times higher use of its privacy features in comparison to other coins that combine public and private transactions.

This is thanks to innovations like zPoS and integrating the Zerocoin protocol into light/mobile wallets, allowing for a complete and lightweight privacy protocol that can be used on the go. As well as security improvements like deterministic generation of zRSCOIN for easy backups. The goal of RSCOIN is to achieve a decentralized sustainable cryptocurrency with near instant full-time private transactions, fair governance and community intelligence. 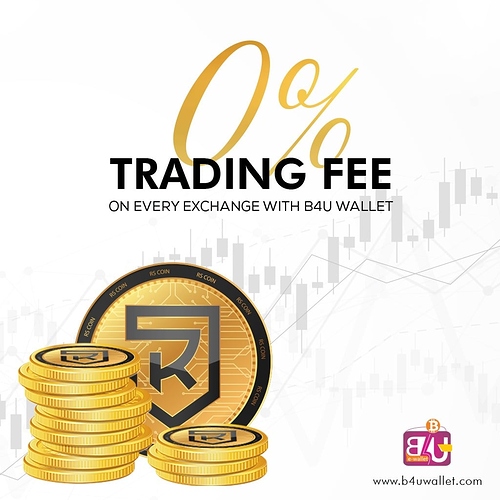